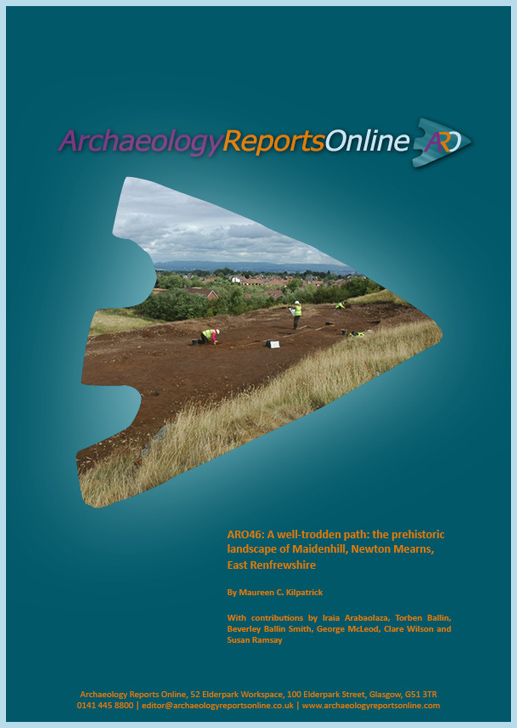 The remains of early Neolithic and later pits and evidence of Bronze Age burial practices were uncovered at this site. Radiocarbon dates indicate activities, including the burials, are the earliest known in the upland areas of East Renfrewshire.