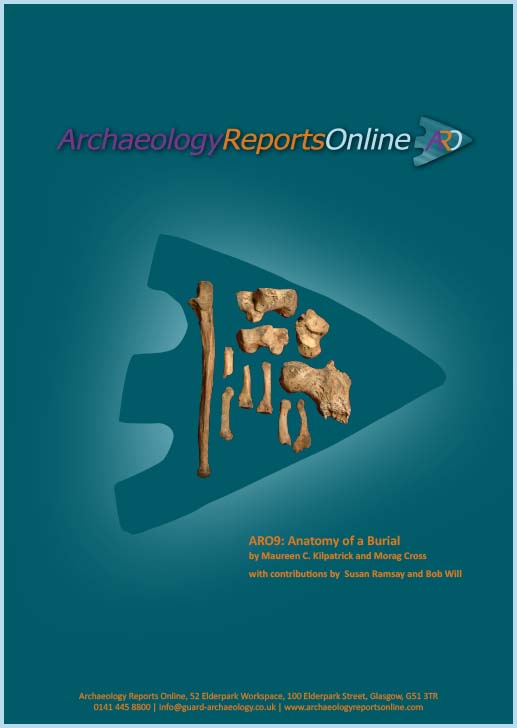 
with contributions by Susan Ramsay and Bob Will

In 2012 the disarticulated remains of at least five individuals were unexpectedly discovered by workmen in the rear garden of a house in Grove Street, Edinburgh. Skeletal analysis and historic research concluded that these remains were most likely part of an anatomical teaching collection of the late eighteenth or early nineteenth century.